Choose a team that cares about what you need

We’re not ones for talking about ourselves – when we do it’s usually what we can do for you, because that’s what’s important. But we also understand that you might want to know a bit more about us, especially if you’re considering partnering with us.

What you might not know is that when we were founded back in 2015 it was as Quattro Healthcare, only rebranding to gap healthcare when we became part of the gap personnel group in 2018. Already established across the eastern region of England, joining a national recruitment company was part of our plans to further expand our service provision capabilities across the UK.

But we don’t want to ramble on. If it’s a quick intro you’re after, have a little watch of the below video to find out a bit more about us.

All important, but are they enough for you to choose us? Perhaps not! However, if you know what drives our business, we think you could be persuaded… 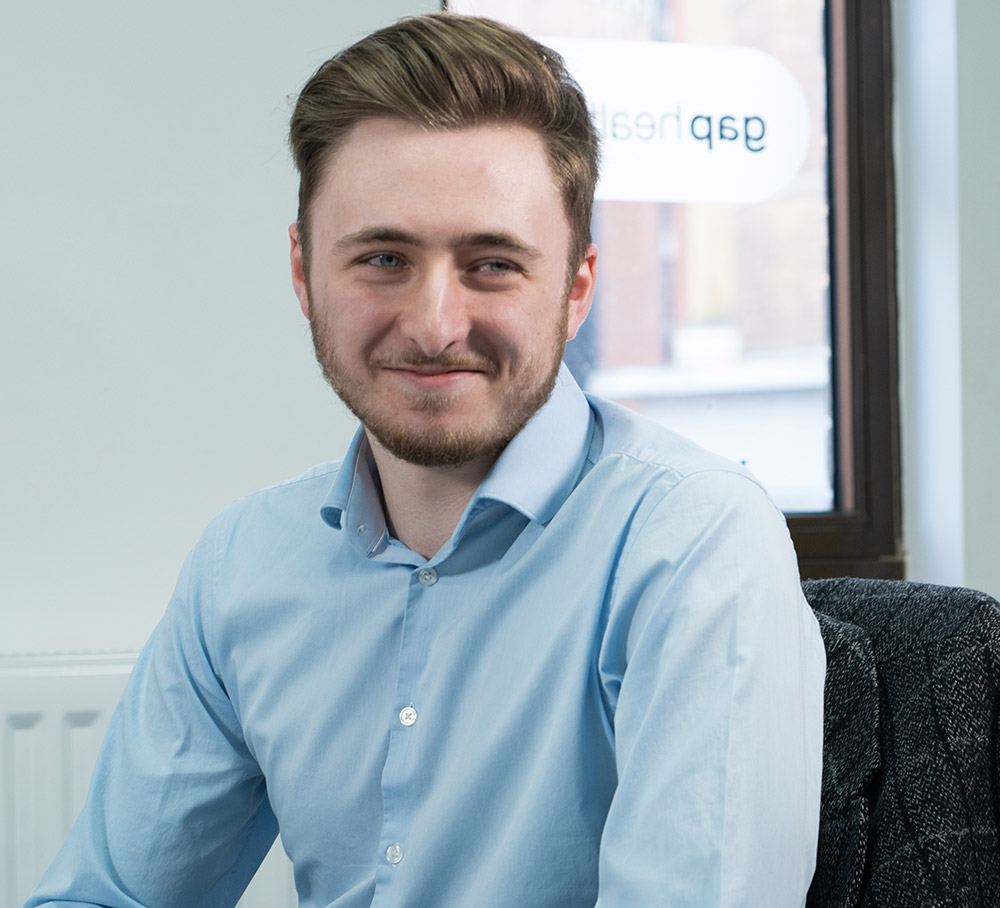 To become the first-choice recruitment partner by developing a brand that our customers, candidates, and employees are proud to be associated with. 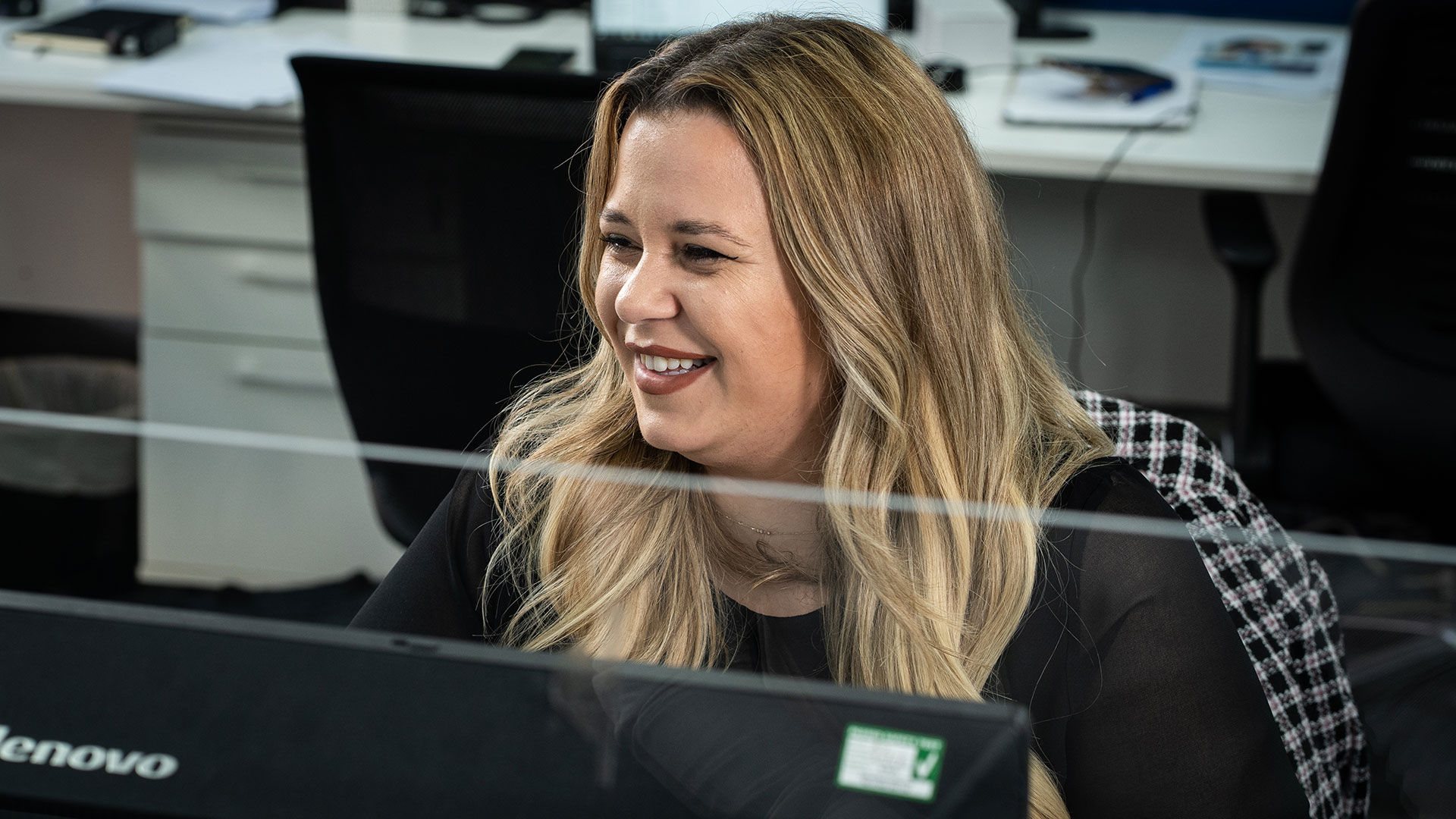 Through real people providing real solutions, our customers and candidates experience a true recruitment partnership. As a national provider with local presence, we are proud to deliver ethical and flexible employment solutions, accredited training, and people development.

We’ve grown over the years, but that doesn’t mean we’ve lost that ‘local’ feel – each and every relationship is respected and nurtured.

We uphold our values in our day-to-day operations through our i-CARE programme.
By empowering our own people to establish recruitment partnerships based on our core values, we maintain our people focus by having real, consultative conversations so we can guarantee you ethical solutions and accountability every step of the way.

This is our business mindset, constantly striving to redefine the standard of excellence in everything we do, always looking for opportunities for improvement across our core values.

The best interests of all of our people are at the heart of all we do; we’re not “yes” people, we want to offer our expertise, even if it means a difficult conversation.

We uphold a culture of responsibility, defining and agreeing expectations, and being held accountable against them.

We are not faceless; we’re people who work on a national basis across a range of sectors, all towards a common goal. Let’s have real conversations about your needs and how we can help.

We offer peace of mind through ethical and compliant practices, for clients, candidates, and employees. 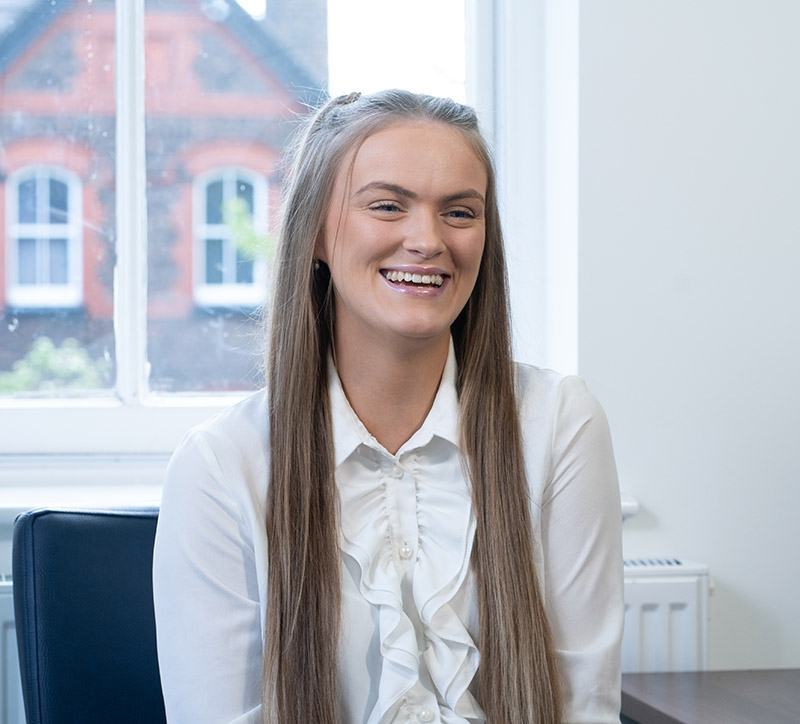 Why they chose gap

We have been working with gap healthcare for in excess of two years. They demonstrate a genuine passion and enthusiasm and are always keen to understand the needs of the people we support so they can best source and identify the most appropriate staff. During recent months when recruitment across health and social care has been difficult for all, gap approached us with innovative solutions in an attempt to continue the supply of staff.

Thank you so much for looking after us. You always manage to come up with staff and this can be at short notice!

Service Manager at a Health and Welfare Charity

I would like to compliment Dariusz Ociepka, Sector Manager at gap healthcare in Hull. I found him professional, approachable, honest, a problem solver and reliable. I  contacted Dariusz to help the North region in other areas and, despite these services being 80+ miles away in some cases, he provided us with staff to cover in crisis. We appreciate all he has done and continues to do.

gap have provided flawless support. It is such a relief to find an agency we can rely on to perform to such a high standard. Shifts are covered quickly with a great staff team. A special thanks to Carmen and Ana, their communication and dedication is second to none.

Community Support Manager at a Supporting Housing and Care Business

Please agree to the conditions first.